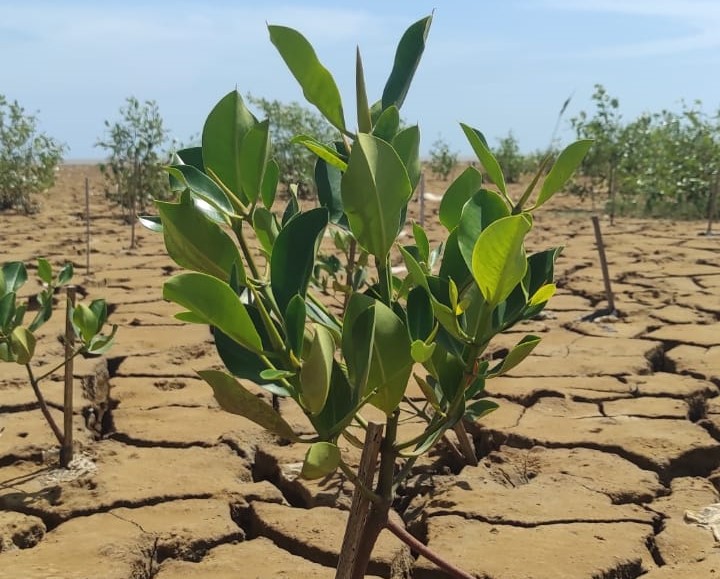 Mangroves Types in Indonesia and Their Benefits

Mangroves have enormous benefits for the environment and the economy. From preventing coastal erosion, storing a large amount of carbon and fighting climate change, providing a home and nursery ground for a wide range of animals, to providing multi-benefit for human life.

Indonesia is home to one of the largest mangrove populations in the world with around 3.2 million hectares of mangrove covers. In this archipelago country, there are five mangrove types (genera) and around 202 species that are commonly found in coastal areas. Each type of mangrove has its own characteristic, and the most important thing is, they have amazing benefits.

Let’s find out what types of mangroves can be found around Indonesia’s coastal areas and what are their benefits!

In Indonesia, Rhizophora is also known as bakau and it has three species; Rhizopora apiculata, Rhizophora mucronata, and Rhizophora stylosa.  Rhizophora has taproots that plunge into the forest floor. This type of root is growing above the surface of the soil. These roots stick out from the tree trunks and extended outwards.

Rhizopora mucronata’s leaf, bark, and propagule waste can produce a natural brown dye to color fabrics and is one of the natural dyes for batik (Indonesian traditional fabrics). The young leaf is also beneficial as a mouth antiseptic. Ecologically, Rhizophora is effective to protect coastal areas from erosion. It is commonly planted along the shore and the edge of the fishponds to protect it from big waves.

Avicennia is popular in Indonesia with its local name, api-api. Avicennia has pencil-shaped roots. They are embedded in the forest floor, protruding from the surface of the water, and scattered in very large numbers around the tree trunk. These roots serve as breath roots.

Almost all parts of Avicennia are beneficial, from its roots, barks, tree trunks, stems, leaves, and flowers to its seeds. The fruits contain a high level of protein and various vitamins, like B and C, and can be processed into various foods which can increase the coastal community’s income by selling them. The leaves are used as fodder as well as a traditional medicine to treat skin burns and other skin diseases due to their anti-bacterial content. The strong tree trunks are often utilized as boat frames.

Besides its ability to prevent coastal erosion and store carbon, based on research, Avicennia has a special ability to reduce metal toxic materials in mangrove forests through a dilution process.

Like other mangrove, Bruguiera has numerous benefits. Besides preventing coastal erosion and storing carbon, most parts of Bruguiera trees are beneficial. Bruguiera gymnorrhiza young leaves can be processed into food. The barks are often used as a traditional medicine to treat diarrhea, fever, and skin burns, and are believed to prevent malaria. Bruguiera sexangular has a high economic value. Its fruit can be processed into herbal drinks too.

Ceriops mangrove is also known as tengar tree in Indonesia. It has pencil-shaped roots, elongated fruits, and bubbling stems as its characteristics. The appearance of Ceriops is like Rhizophora but smaller. It is usually found in dry parts of Rhizophora mangrove forests. The tree bark produces tannin which is beneficial as a natural dye to produce a yellow color. Ceriops has two species that exist in Indonesia; Ceriops decandra and Ceriops tagal.

Sonneratia has a pencil-shaped root system, and its appearance looks like Avicennia, but they have a different shape of flower, fruit, and leaf. There are three species of Sonneratia in Indonesia; Sonneratia alba, Sonneratia caseolaris, and Sonneratia ovata. Sonneratia caseolaris’s fruit contains a high level of Vitamin C. It also contains Vitamin B1, B2, and antioxydant. Sonneratia tree trunks are often used as a raw material for firewood and charcoal.

Mangroves accommodate incredible benefits and impacts for nature and human beings. Unfortunately, mangroves have experienced loss and degradation worldwide. As part of the contribution to restore mangrove covers, Trees4Trees started planting 36.000 mangroves in 2021 on the coast of Dukuhseti Village in Pati regency, Central Java. It aimed to prevent coastal erosion and protect fishponds owned by local farmers. 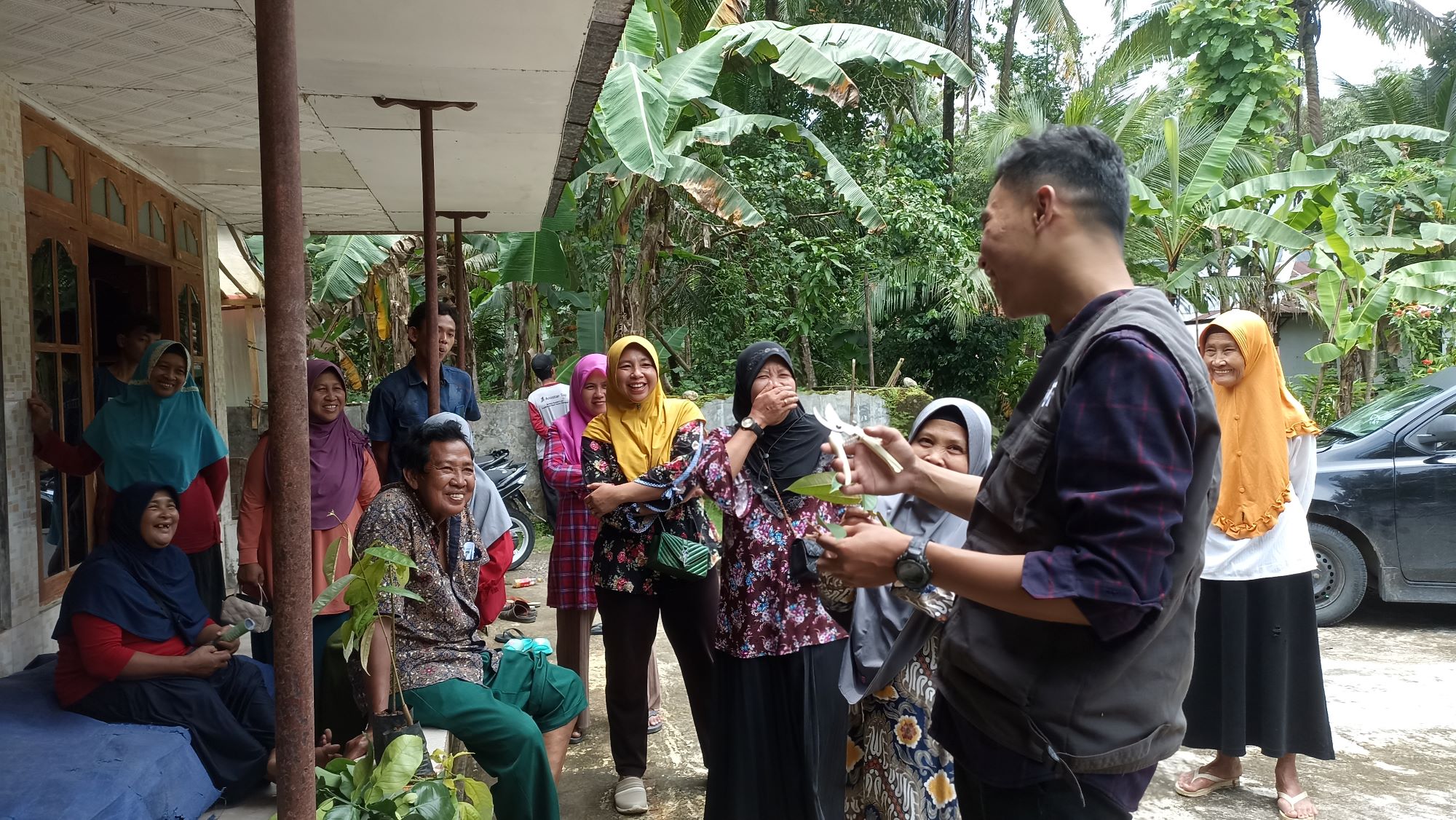 Turning Over a New Leaf: Farmers Going Green in Java 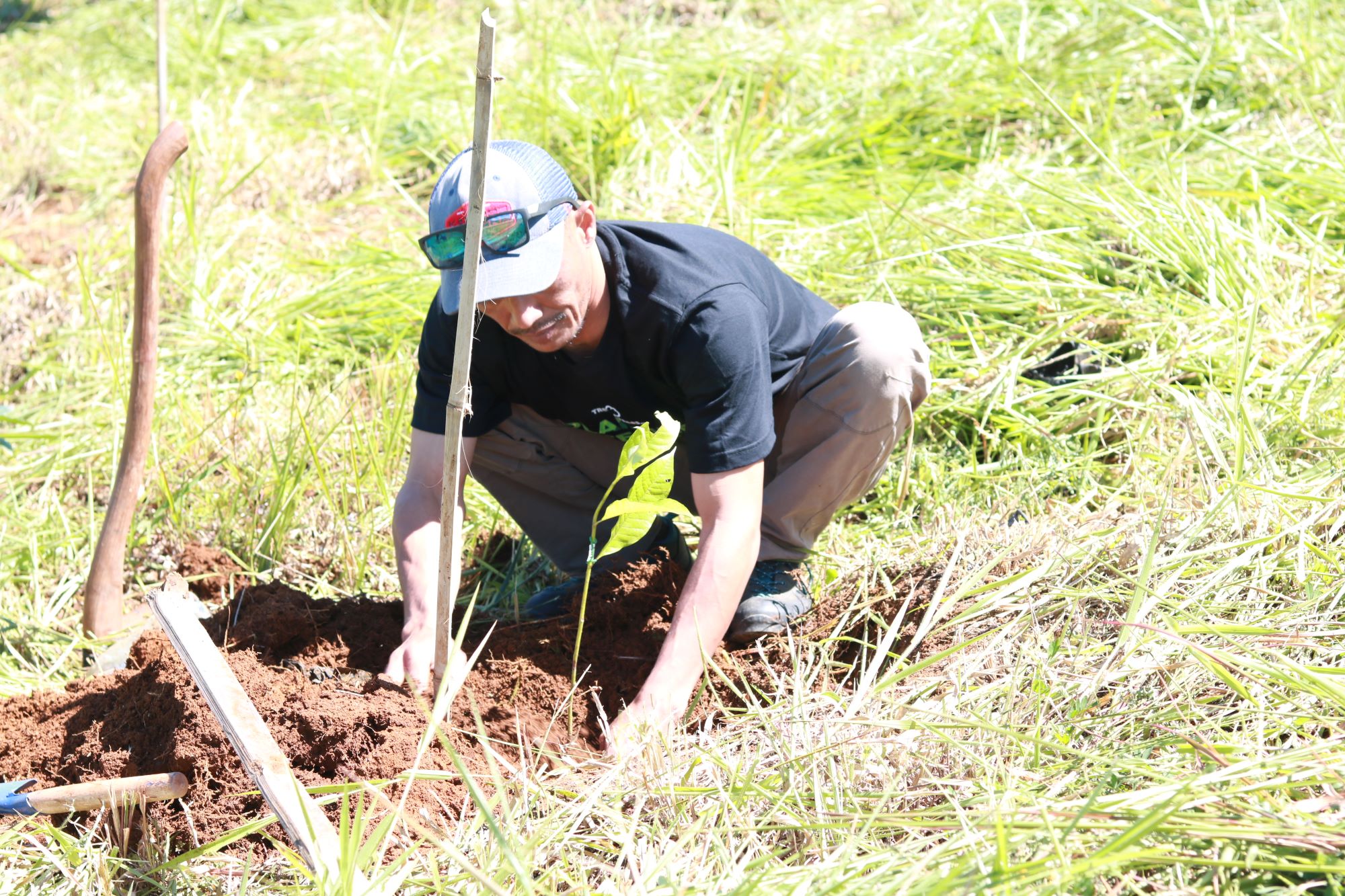 Planted 1000 Trees to Restore the Soil Fertility in Tanjungwangi Village 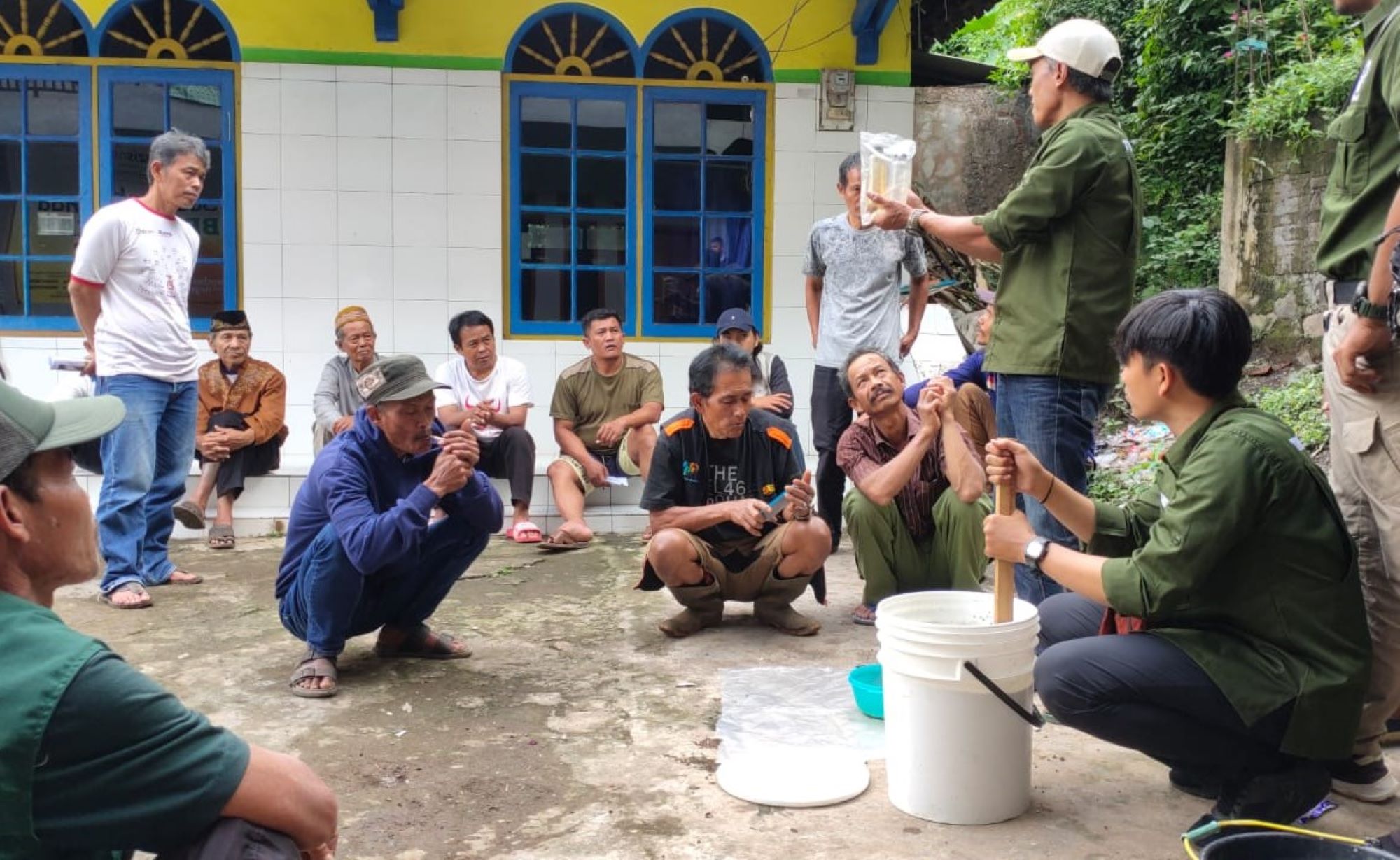 This website uses cookies to improve your experience while you navigate through the website. Out of these cookies, the cookies that are categorized as necessary are stored on your browser as they are essential for the working of basic functionalities of the website. We also use third-party cookies that help us analyze and understand how you use this website. These cookies will be stored in your browser only with your consent. You also have the option to opt-out of these cookies. But opting out of some of these cookies may have an effect on your browsing experience.
Necessary Always Enabled
Necessary cookies are absolutely essential for the website to function properly. This category only includes cookies that ensures basic functionalities and security features of the website. These cookies do not store any personal information.
Non-necessary
Any cookies that may not be particularly necessary for the website to function and is used specifically to collect user personal data via analytics, ads, other embedded contents are termed as non-necessary cookies. It is mandatory to procure user consent prior to running these cookies on your website.
SAVE & ACCEPT
learn more