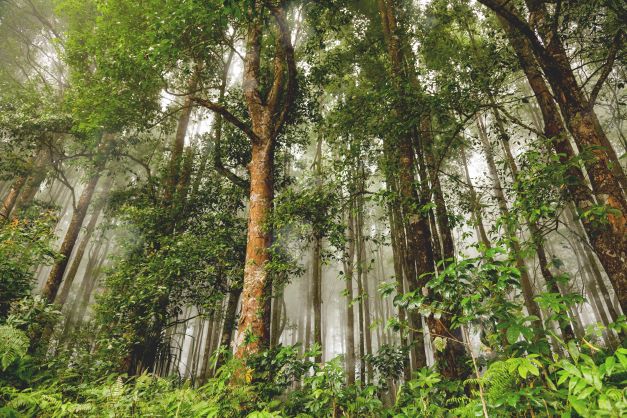 Indonesian Forest, One of the Largest in the World 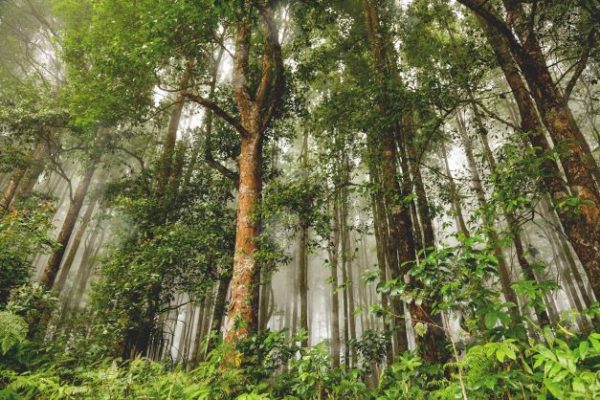 This August, Indonesia has not only celebrated Indonesia 77th Independence Day on August 17 but also Indonesia Forest Day on August 7. These two momentous days in August mark the natural richness of Indonesia as one of the largest archipelagos in the world. It has more than 17.000 islands. For Indonesian people, forests and all the biodiversity inside are part of their identity as well as part of their culture.

Indonesia forest cover is one of the largest in the world and a significant proportion of the world’s remaining virgin forest stands.

Indonesia Has a Diverse Types of Forest

The Indonesia archipelago spans the equator. It lies between the two tectonic continental plates, Eurasian Plate and Australian Plate. This tropical location creates conditions for biodiversity as well as a high level of animal and plant native only to Indonesia which also makes it the second largest mega biodiversity country after Brazil.

Indonesia is forested with an enormous number of trees species and a home for hundred animal species. One of the most remarkable things, Indonesia is also a home for 150 thousand species of insects.

According to Indonesian government Statistics in 2010, Indonesia is populated with 1.340 ethnic groups who speak in more than 700 different languages. Many of them depend on the forest for their daily needs.

The tropical rainforest, mangrove forests, and peatlands in Indonesia absorb a vast amount of carbon. The total carbon stored by these top three types of forest is about 113,18 gigaton carbon. Super!

Those forests not only act as a carbon sink but also provide fresh air, water, food, shelter and homes, medicine and fulfil the needs of living creatures. They also make an enormous contribution to ecosystem balance and climate stability worldwide. 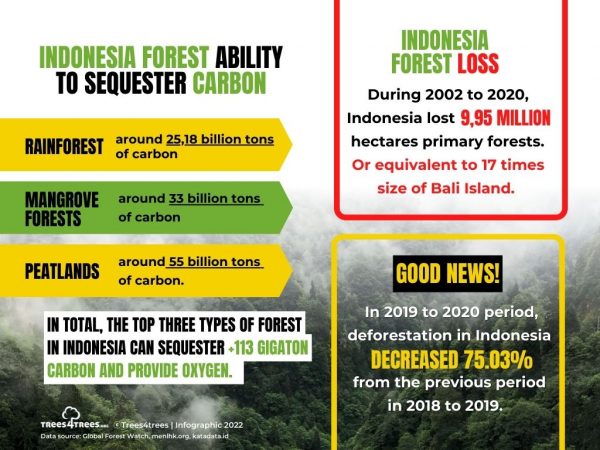 Even though Indonesia has an enormous forest area, unfortunately Indonesia has been also one of five top countries to lose their forests in the last 20 years. Land conversion and illegal logging are deemed as the main causes of forest loss.

Read also: Planting One Hundred Trees with Students and Villagers in Kalibeji Village

One of the solutions to reduce deforestation is agroforestry. In the agroforestry system, forest trees are combined with crops that produce results economically on a regular schedule to support the local communities. Traditional practices in social forestry, including agroforestry, have been proven to be able to meet the needs of community socially and economically, also protecting the forest ecologically.

To get involved in reducing deforestation through agroforestry, you can support farmers in our community to implement an agroforestry system by planting trees on the lands where they live. Click HERE to learn more about how to get involved! 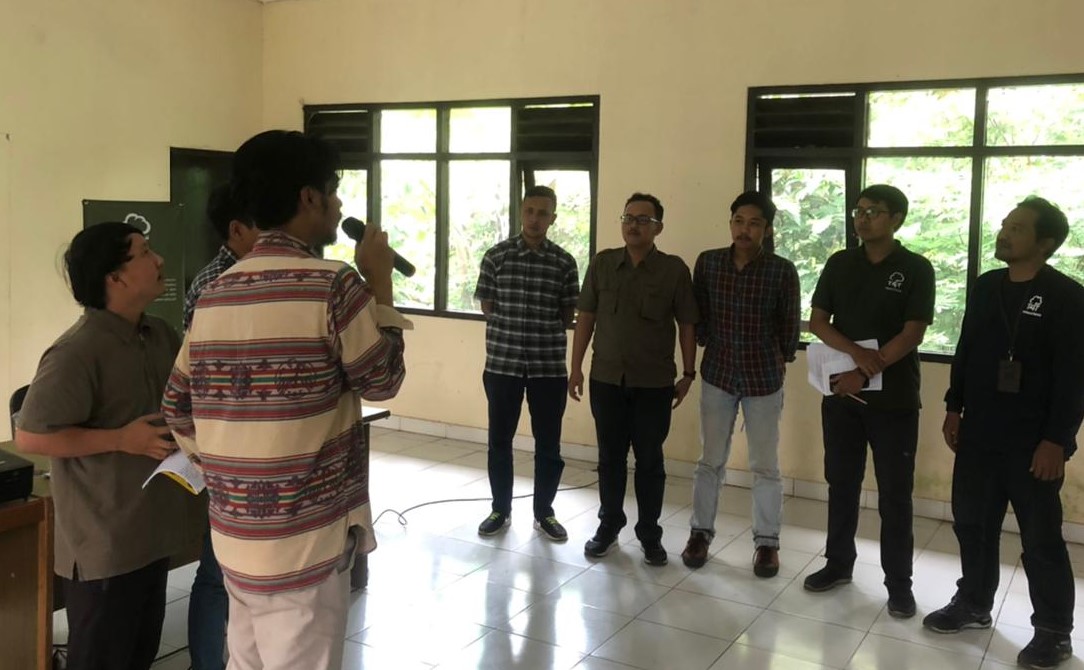 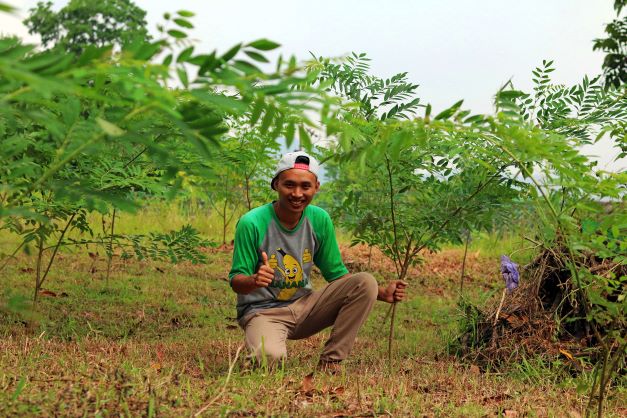 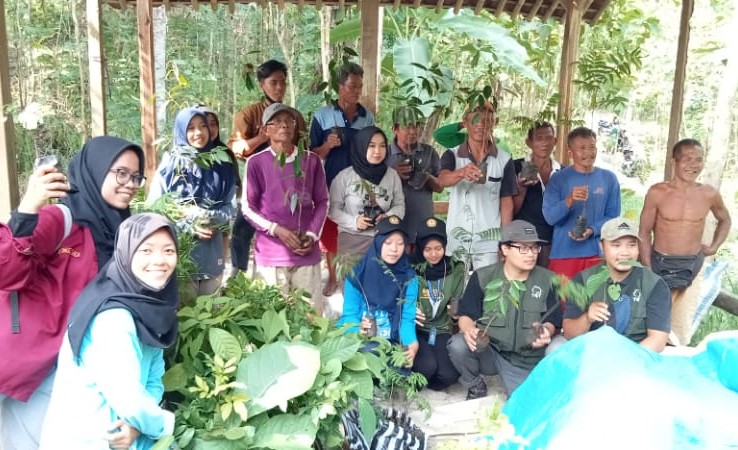