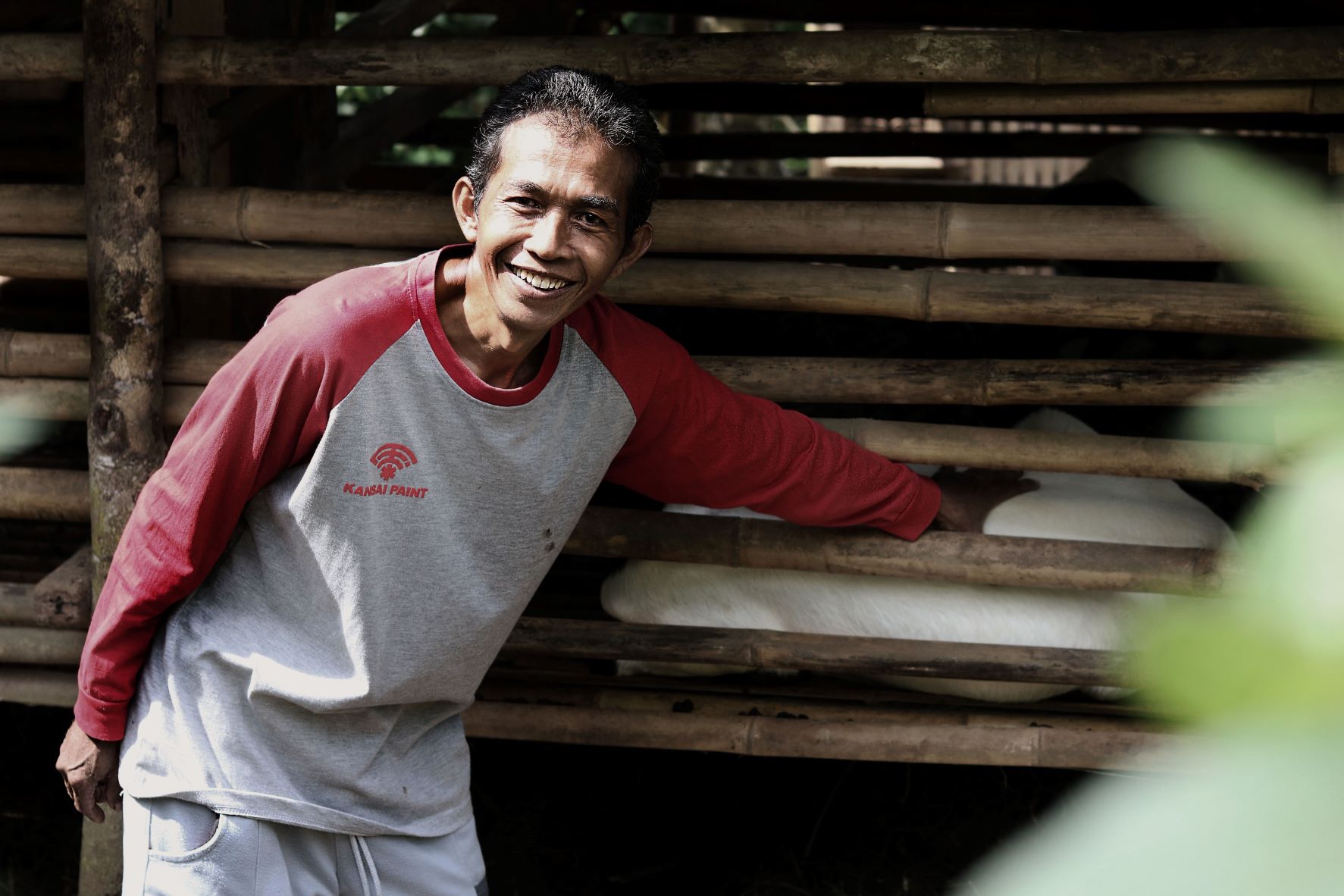 Masimun is Not Just a Farmer. He’s a Puppet Craftsman! 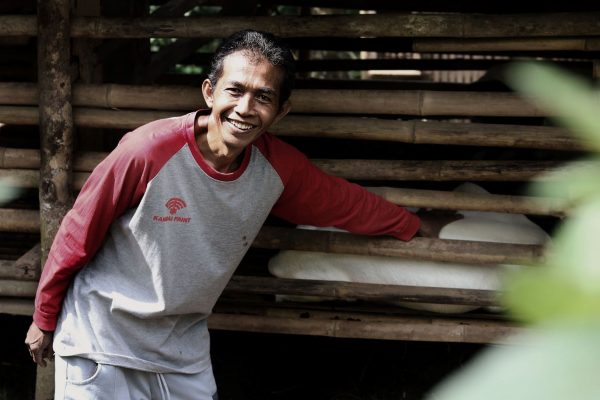 Our farmers are extraordinary! Who would have thought that one of them is also a cultural artist. He is Masimun, a farmer from Kalireja village, Kebumen, Central Java. Besides farming, he crafts traditional Javanese puppet or well-known as Wayang.  Yes, he is a farmer and puppet craftsman. Before, he lived from one place to another because of his job. Masimun told us his previous job made his life uneasy. His income from the previous jobs also could not cover his family expenses. Then, he decided to come back to his village and began to learn farming and pursue his passion as a Wayang craftsman at the same time.

Why Farming and Crafting Wayang?

He said, he started farming simply because farming can make a living for his family, and he loves to dedicate himself to Javanese traditional culture.

Becoming a traditional puppet craftsman is a rare profession in this modern day. Not many people are interested in doing this job. However, Masimun thinks that Wayang is an important part of Indonesia cultural heritage, and he is summoned to take part to preserve it.  Now, his main income is coming from farming, while crafting Wayang becomes his part time job.

When Trees4Trees dan Jonas Philantrophies came to his village and started a tree planting program, he was incredibly happy because this program has not only given him trees to be planted, but also the knowledge and training that he needs to do good farming.

Masimun has a wife and two children who are still in school. They are his main motivation to keep working harder.  By planting trees, he hopes to get enough money to achieve his dreams; provide his two kids with a good education up to university level. 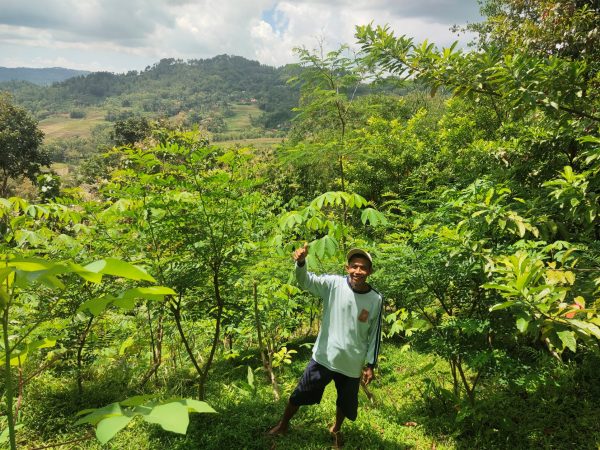 Through tree planting programs, he is also able to gather with the farming community. Here, he’s not only possibly getting support and motivation to start over again, but also has an opportunity to introduce his Wayang masterpiece to the larger community. Masimun admited that by joining this program he has been known by the community as a puppet craftsman and most of his orders come from local people.

”Life gives me a second chance to live a better life, meet good people,” he said.

”It used to be difficult to live here again as a farmer… but now I have several goats,” he’s grateful.

Masimun is very supportive of the tree planting program and he is proud to be a part of it. By this program, he is able to plant various trees and be able to introduce his masterpiece to the community. And maybe later the world will notice his masterpiece too.

Thank you for being part of our program, keep up your good work! We are very proud of you! 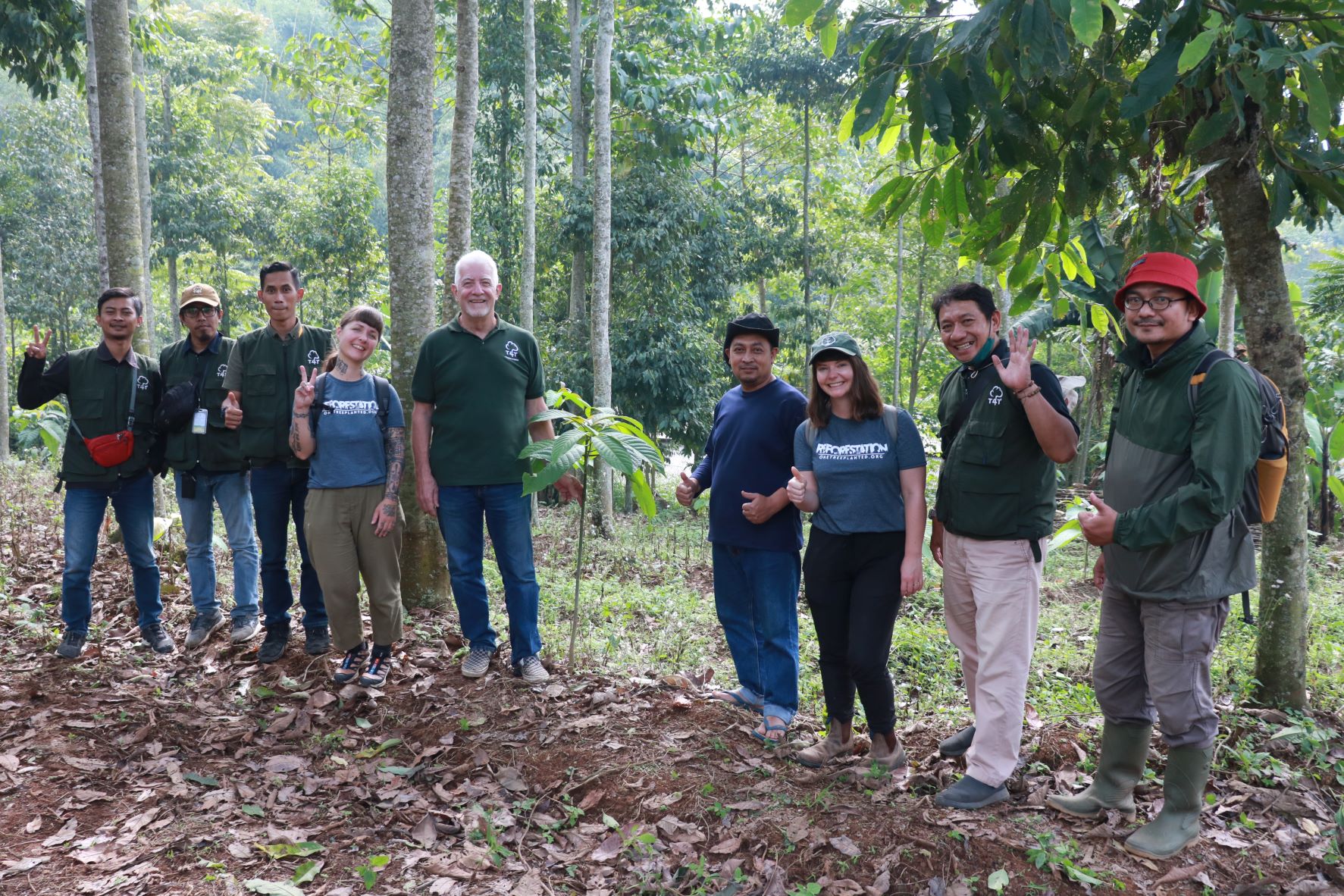 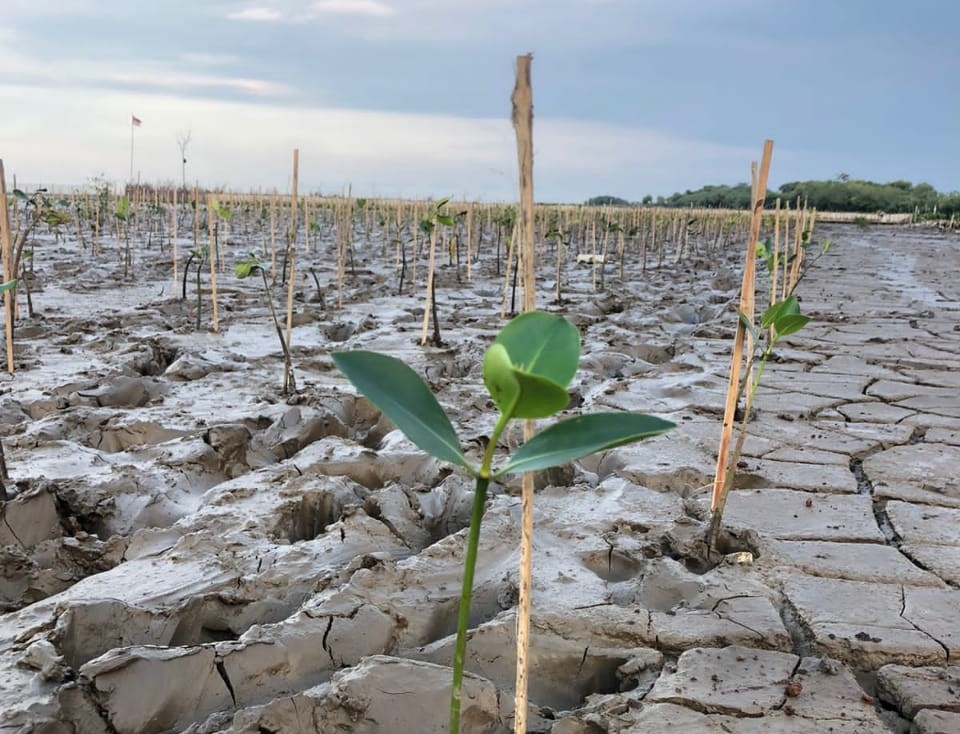 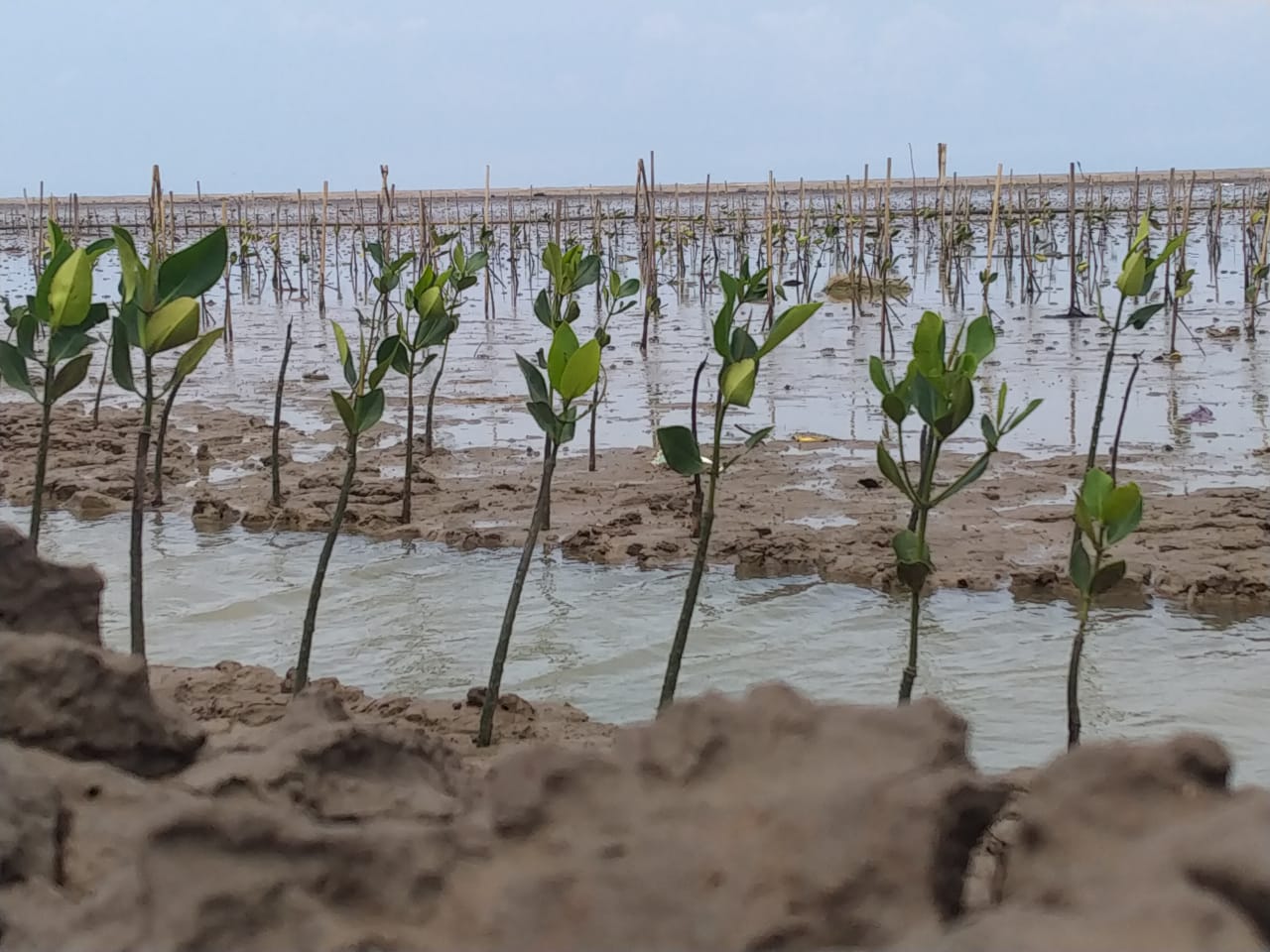 The Incredible Benefits of Mangroves Ecosystem