Almost a third of this blue planet is covered by luscious greenery called forests. As you might already know, it plays an important role in the survival of humans and other creatures on the planet. Unfortunately, deforestation reduces its size by about 13 million each year, resulting in climate change and other natural disasters. So, it is time to take action through a reforestation charity project. 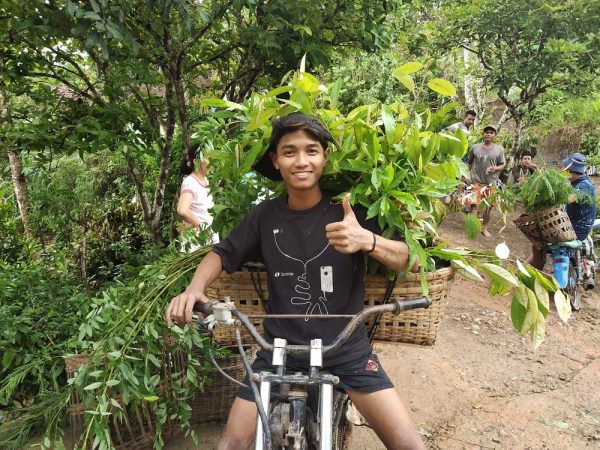 According to The State of the World’s Forests 2020, the forest is home to different species: 60,000 tree species, 80% of amphibians, 68% of mammals, and 75% of birds. On top of that, the forest is able to absorb 20 million tonnes of CO2 per year, making it essential to reduce the impact of global warming.

Why is reforestation essential?

Deforestation and minimum effort for revitalization is the primary cause of forest destruction. As a result, this will, directly and indirectly, affect humans and their environment. Without realizing it, you might already feel the impact on your daily life. Some of them are irregular rainfall, forest fire, and seasonal drought, all of which can be traced back to its core cause, deforestation.

Without major human intervention, the earth and all living creatures on it will gradually walk closer to the brink of extinction. The lack of oxygen, global warming, and loss of water sources are only some of the impacts of deforestation. Therefore, reforestation is essential to ensure the longevity of humans and other creatures’ survival on the planet.

As previously mentioned, reforestation is a noble effort to ensure the longevity of life’s survival on earth. Therefore, everyone needs to partake in the effort of reforestation. However, not everyone has the time to volunteer on the field. For that reason, a reforestation charity project was initiated.

Reforestation charity project helps people with high environmental awareness to partake in the effort of reforestation. As the name suggests, it helps gather the fund needed to continue the reforestation project across the globe. Through your donation, you will be able to directly partake in a noble effort to save the earth and its inhabitants.

There have been some successful reforestation charity project in the past. Some of them are government-funded while the others are managed by private companies. One of the most popular examples of a private company-managed reforestation project is MrBeast’s #Teamtree project. If you love watching YouTube, you’ve probably seen or heard of it before.

Teaming up with a company called Arbour Day Foundation, American YouTuber Jimmy Donaldson has raised around 23 million USD through donation. The number is still growing to this day as people around the world donated as small as a dollar to the project. A pretty insignificant amount for personal standards. But, it will be very impactful when combined with the rest of the donation in this reforestation charity project.

Unfortunately, people are still uneager to donate to reforestation charity projects. In most cases, this uneagerness is fueled by mistrust of how responsible organizations handle their charity money. However, you don’t have to worry about this anymore as long as you choose the best reforestation charity.

So, that’s all you need to know about reforestation and what you can do to partake in it. Any amount that you donate is impactful for ensuring the survival of humans and other creatures on this planet. So, if you have any extra money in your pocket, don’t be afraid to donate to a reforestation charity project. Please contact us, for detail informartion. 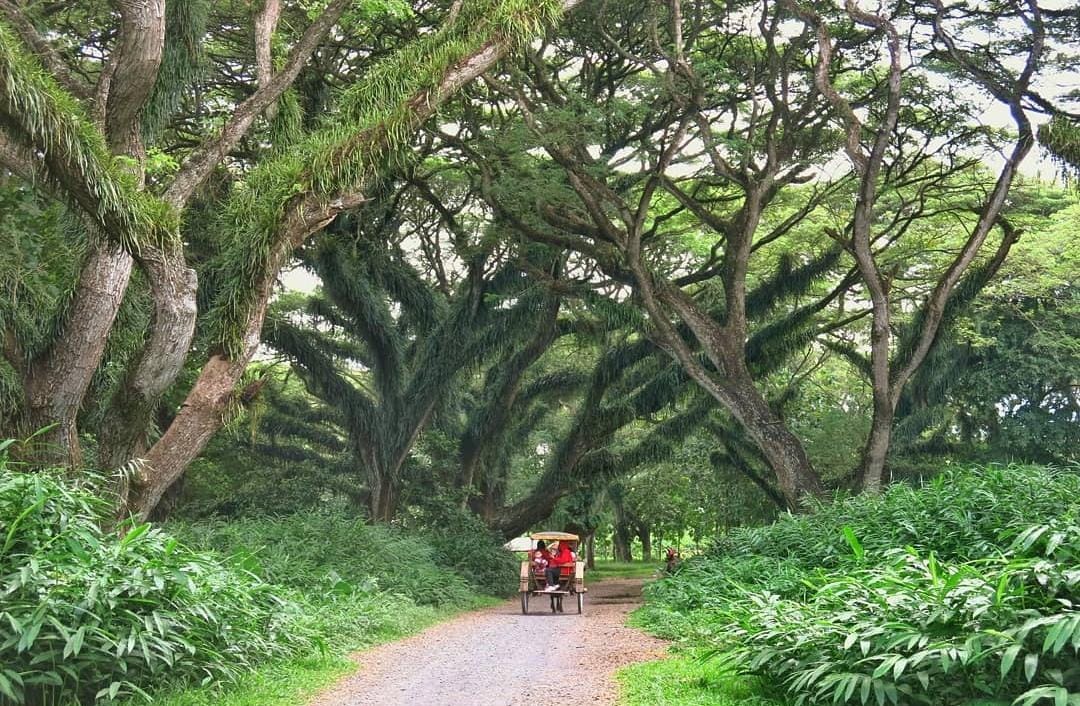 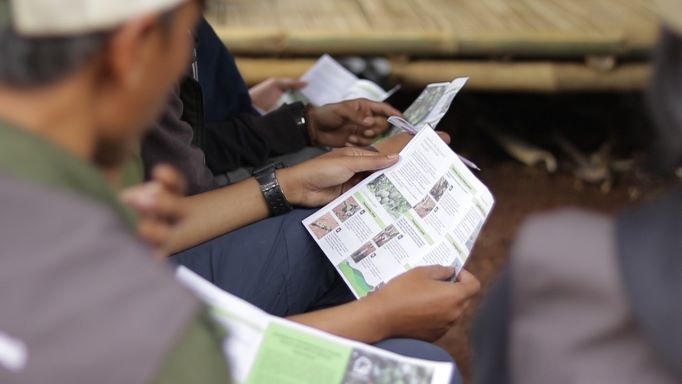 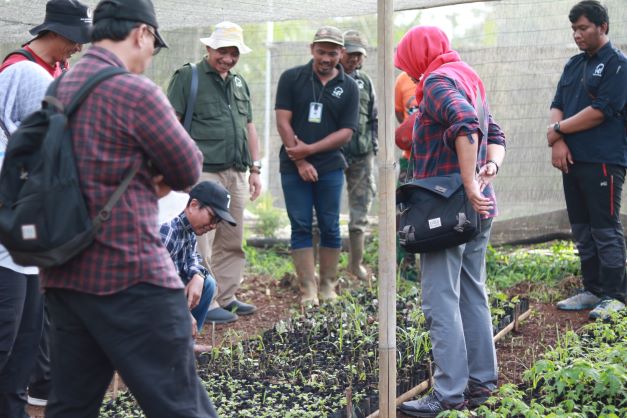